Thomas Yardley, the nephew of William, came from England to settle the estate and never returned. In 1710, he started a ferry line which ran from Letchworth Avenue to New Jersey. This became an important link between New Jersey and roads leading to Philadelphia via Falls, Langhorne, and Newtown.

In the early 1800's Yardley began its development into a village, with a population of 820 by 1880. The first post office was established in 1828 with the name "Yardleyville." When the Reading Railroad came into the area, the name was changed to "Yardley."

Around the time of the Civil War, Yardley was a station on the escape route known as the Underground Railroad. Stops included the Continental Hotel (now the Continental Tavern), various warehouses on the Delaware Canal, and the General Store (now Worthington's Insurance). A cellar room at Lake House might also have been a hiding place. Yardley Borough was incorporated in 1895.

Everyone loves Yardley for it's top ranked school system. From pre-school to High School, we're here to help you with your search!

MISSION STATEMENT
Recognizing our proud traditions and diverse community, the Pennsbury School District prepares all students to become creative, ethical, and critical thinkers for lifelong success in a global society.

Beautiful Yardley Borough offers a chance to enjoy nature year-round, within an easy walking distance of downtown and just about every neighborhood in the Borough. People of all ages take advantage of our host of natural assets for exercise, scenery, wildlife, fun, and relaxation. 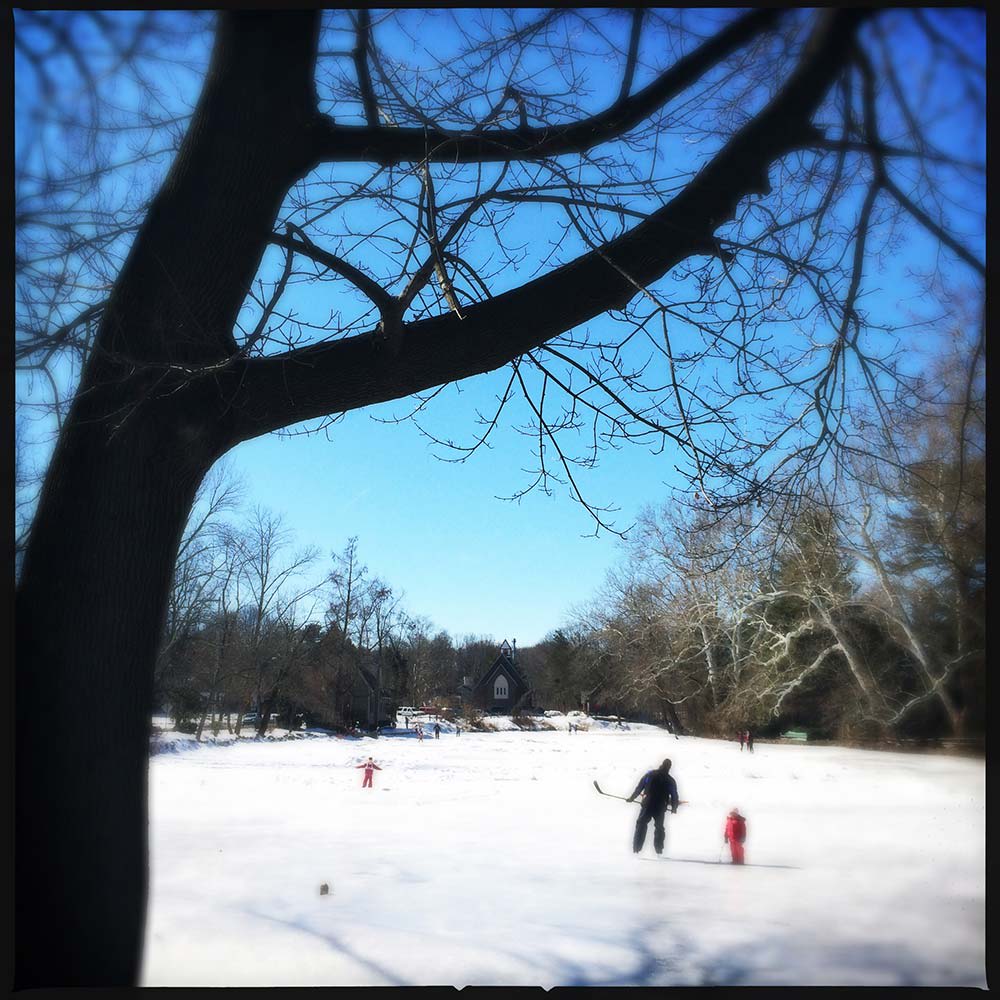 From Philadelphia and locations south:  Interstate 95 north to New Hope Exit 51 (Taylorsville Rd in Lower Makefield Township).  Proceed on the exit ramp and make a right. ** Continue on Taylorsville Rd, which turns into Main St., bringing you to the center of town.

From Princeton and locations north:  Interstate 95 south to Yardley Exit 51A (Taylorsville Rd in Lower Makefield Township). Continue on Taylorsville Rd, which turns into Main St., for one mile, bringing you to the center of town.

Via SEPTA: Take R3 West Trenton Regional Rail to Yardley Station. Exit to South Main St. and make a left. You are less than a mile from the center of town. 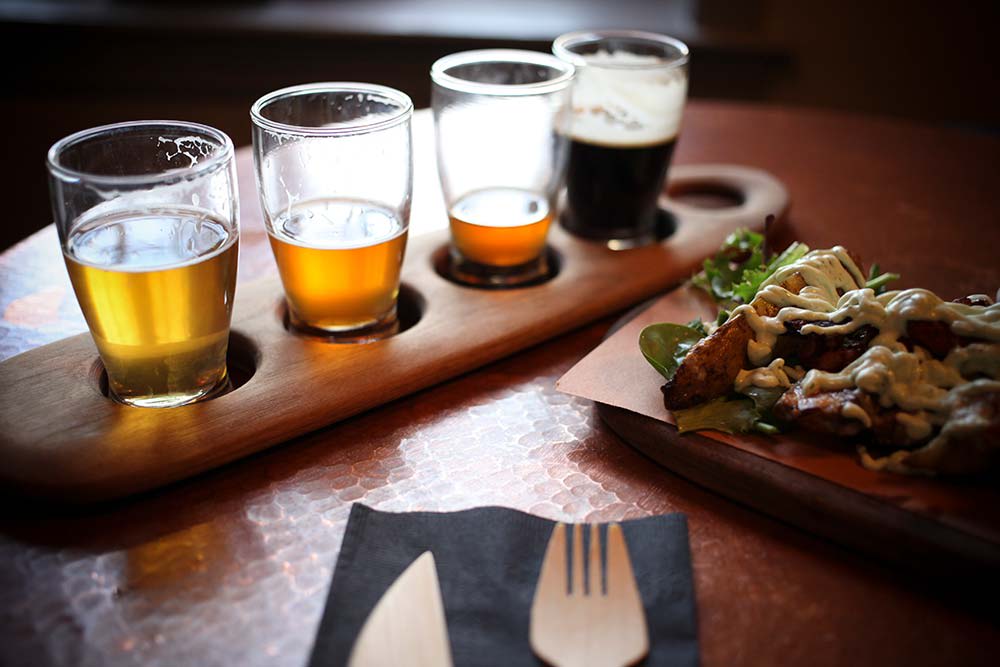 Read More
We use cookies to enhance your browsing experience and deliver our services. By continuing to visit this site, you agree to our use of cookies. More info